Our groundbreaking process brought together artists and scientists in new and exciting ways. The result was seven remarkable finalist designs.

The designs below show the incredible imagination, sophistication and talent of the finalist teams, which include emerging and established individuals, firms and collectives. Click on each image to enlarge and learn more about each team.

Finalists were selected by an interdisciplinary jury of art, design and science experts from an original pool of 30 generated through invited proposals and an open call Design Jam process.

Thanks to a grant from the National Endowment for the Arts and our partnership with UC Santa Cruz’s OpenLab, our inaugural piece, Oceanic Scales, will be installed on the San Francisco waterfront in 2015. We are seeking funding to produce additional installations in the future. 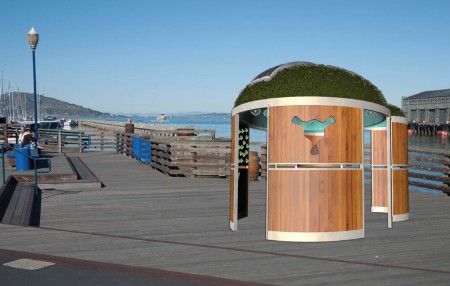 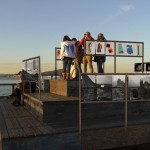 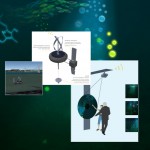 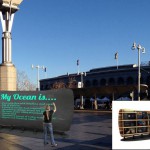 Message in a Bottle

Blue Trail is blazing a trail through uncharted territory to raise awareness of the ocean crisis and engage the public in new and imaginative ways. Since our launch in June 2012 we have:

We look forward to bringing more art-science installations to life as funds become available. Help us extend the Blue Trail into the future! Donations to Blue trail are tax-deductible through our affiliation with Intersection for the Arts.